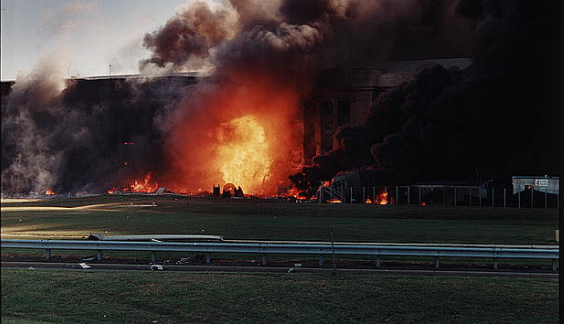 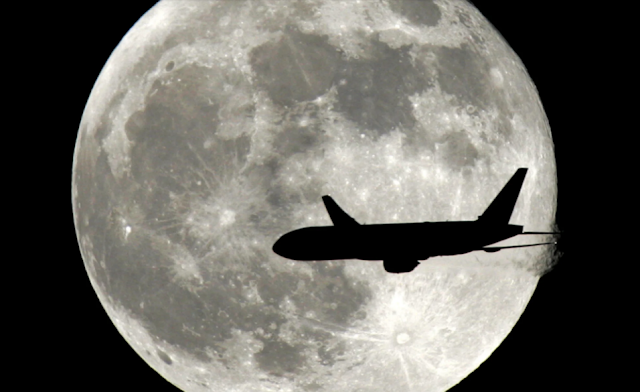 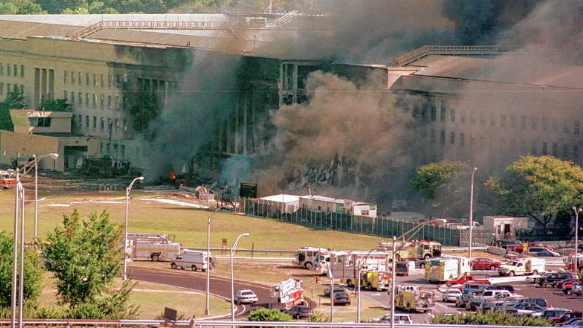 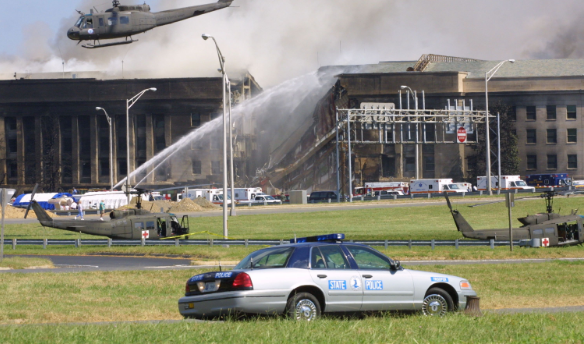 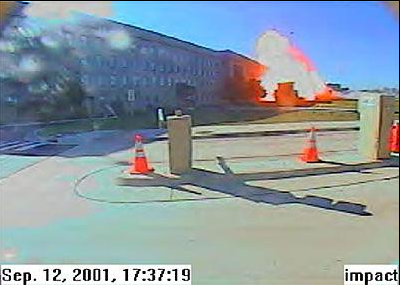 In honor of the longest partial lunar eclipse tonight for another 600 years -- despite my vampiric tendencies, pretty sure I won't be around for that one, although, never say never(!!) -- am going to just leave this here and slowly back away as we head back into 9/11...which, after all this time, continues to ramp up the befuddling and the spooky in equal measure.

Can only say I was fairly gobsmacked at the implications when stumbling upon this clip, which has been unearthed by some poor soul digging thru records looking for the signal in the noise. To which I can only say sometimes you find paydirt: https://twitter.com/IrkHudson/status/1434478792106553352

Here you'll see the highly obnoxious Porter Goss holding forth on the morning of 9/11/01 smack dab in between what had just happened in New York, and what was about to happen in DC.

Goss was a slippery and highly influential snake person implicated in all manner of skullduggery, not least of which was the JFK assassination, elucidated here: https://spartacus-educational.com/JFKgoss.htm

But I digress....there will be other times to illuminate other False Flags, Black Ops, and Rogue Coups.

You will hear quite clearly at the 6 second mark in this footage, the sound of the Pentagon being hit -- by something.

But the interesting part is what comes afterwards....the sound of large jet engines screaming right over the assembled throng's heads.....AFTER the sound of impact which had evidently come from beyond the knoll behind them. What IS it always with knolls, and groves, and enclaves with these people?

So, not to put too fine a point on it, but if Flight 77 vaporized and obliterated itself upon impact with the Pentagon -- all the while not leaving a mark on the pristine grass in the runup nor being able to knock down light poles and stanchions directly in front of the impact zone....which, call me crazy, seems impossible for a 767 flying at over 500 mph as low "down on the deck" as possible -- this according to the OFFICIAL story -- then WHAT exactly struck the Pentagon that morning?

And WHAT was flying over the heads of Goss et al just seconds later?

You may assume, and quite rightly so, that that was either one or more of the federally called-up military responses from NORAD, but NOPE -- that dog don't hunt as they used to say:

At 09:35, Colin Scoggins from the FAA's Boston Center again called NEADS to inform them that they had located an aircraft, which later turned out to be Flight 77, heading toward Washington D.C. at a high speed. Two minutes later, a NEADS radar technician spotted a target he believed to be Flight 77. This radar target was in fact Flight 77, but the target vanished as soon as it was discovered.[2][4] NEADS officials urgently ordered the fighters from Langley to be sent to Washington immediately, but the plane struck the Pentagon at 09:37:46. The Langley fighters were still 150 miles away.

So as you can see, even this much time passed and at this late date, in everything regarding 9/11, the spooky just keeps on comin'.

Much as in the JFK assassination, it's those unanswered questions that keep you up at night.

Far from thinking that we know everything that went on that (quite literally) star-crossed day, we still know absolutely nothing. And just as in the midnight COVID agenda that encompasses the masks and the vaxx and everything else, we should have learned by now and to our everlasting horror, that to trust the authorities and the powers-that-shouldn't-be is to invite disaster of the darkest kind into our lives.

What happened to the real Flight 77?

What happened to all the passengers?

All matters that will be addressed, along with much more, later right here. But for now, listen again, and hear the sound of things they don't want you to notice and desperately hope you've forgotten.