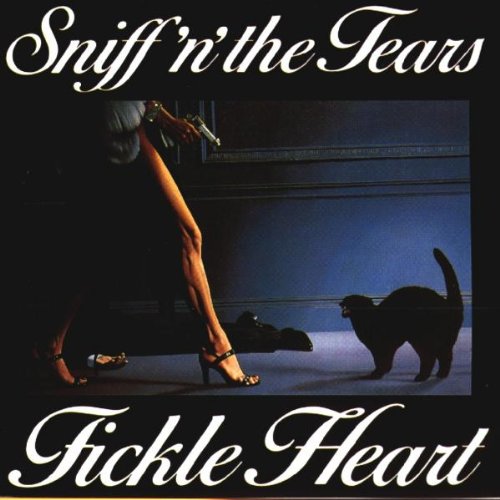 In light of very recent developments.......39 Labor Days ago, in a flash of precognition:

"Pick up your feet/ Got to move to the trick of the beat/ There is no elite/ Just take your place in the driver's seat..." 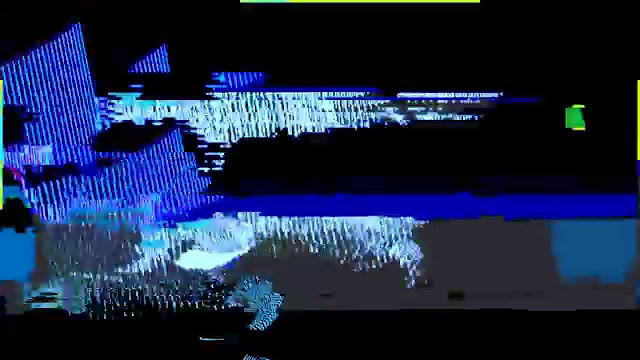 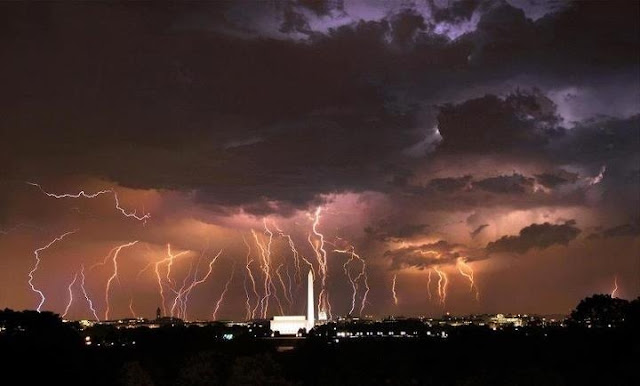 This just in and breaking as of earlier tonight per Q:

ALL 9 NSA/CIA Supercomputers have been taken offline, both SNOW WHITE and CORONA.

This also means, of course, in a major coup for the White Hats, that the Cabal is effectively also now blind. No intel, no sat fund transfers, no command prompts, no false flag plans, assassination orders, 4 am talking points, kiddie trafficking coordinations, live "art" shipping manifests and times, pickup plans, nothing.

Word also spread like wildfire on the Hill over the last 3 hours, and it will be an extremely interesting exercise over this suddenly blossoming Labor day weekend just how much of this info can be suppressed in the mainstream media, and if leaked, just how they will spin it.

Also extremely important that Q released this info in real time…..imagine if computers and satellites of this type are completely taken down and there’s no one to take credit for it….the MSM Mockingbirds could claim that the Russians or Chinese just engaged in an act of war. Now, they absolutely can’t.

This Labor Day just got a lot more interesting wouldn’t you say?

This is a breaking release and does NOT constitute my next post, but was simply too good not to let you guys know. Stick around your cities and keep your ears to the ground.

Be back soon. Don’t know about you, but I can hear the thunder of an early October Surprise…..and a breaking Storm.

WHILE YOU WERE WAITING... 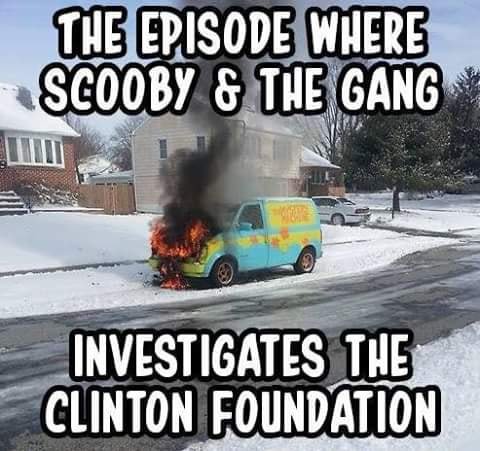 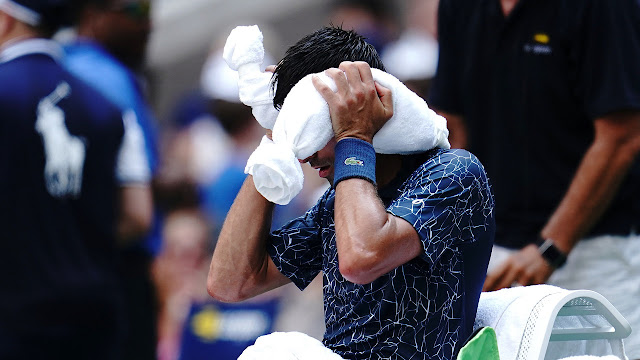 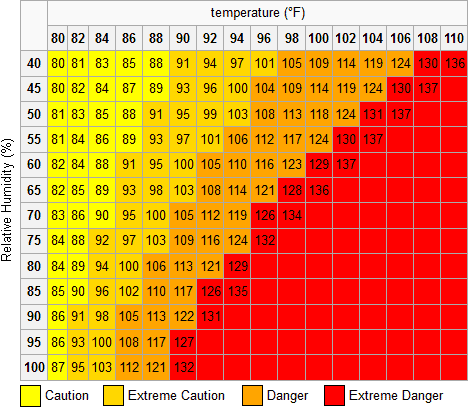 Merely a quick shoutout to let all muh peeps know that I haven't fallen off a bridge, or developed a fascination for red scarfs hanging on doorknobs or any such skullduggery.

Just a placeholder to let you all know that although the heat is indeed on, the normal meeting on the docks will (hopefully) commence this Labor Day weekend at the latest.

Feel free to please leave any pertinent asides or drops in the comments section, and we'll get this party started again in a few days time.

Thanks for the endless patience -- you guys are great! I promise to make it all worth your time.
Posted by wordman at 11:40 AM 1 comment: