YOUNG, MANSON, AND THE TIMELINE INTRUDERS 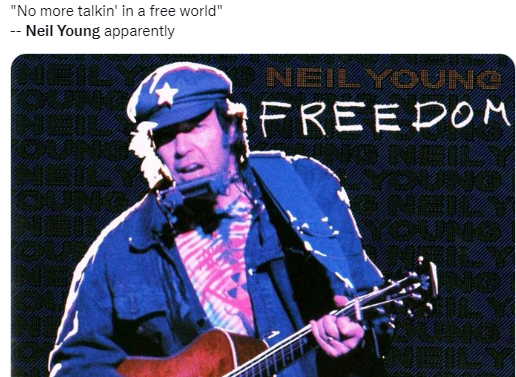 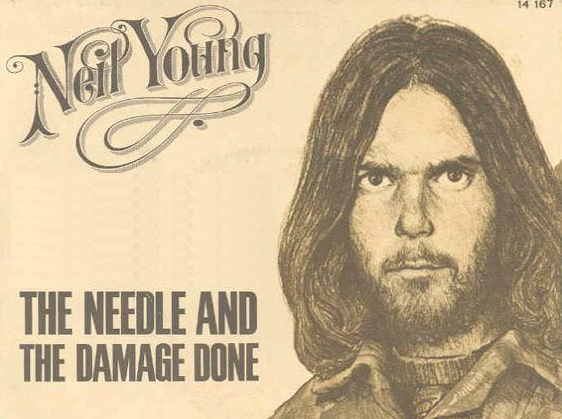 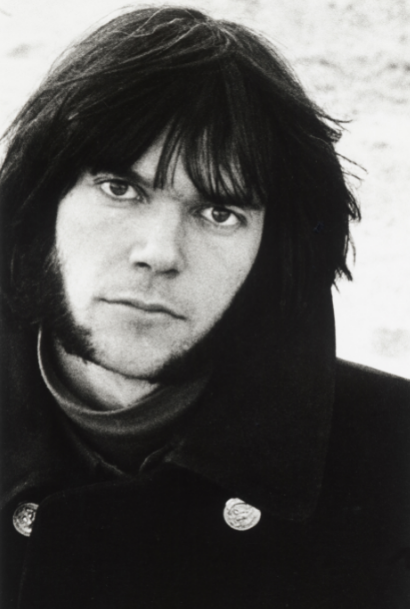 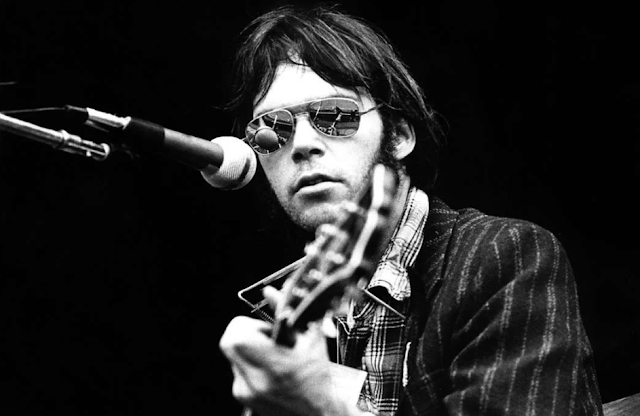 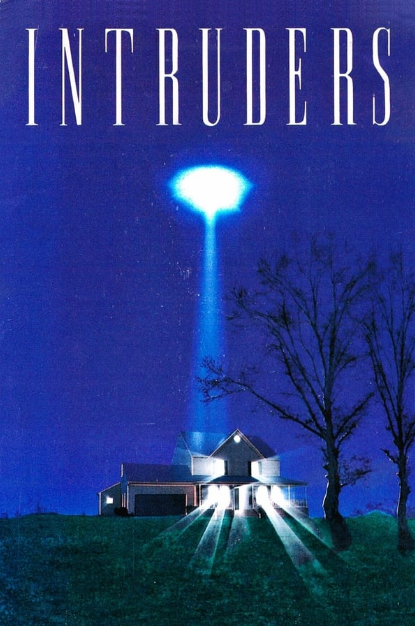 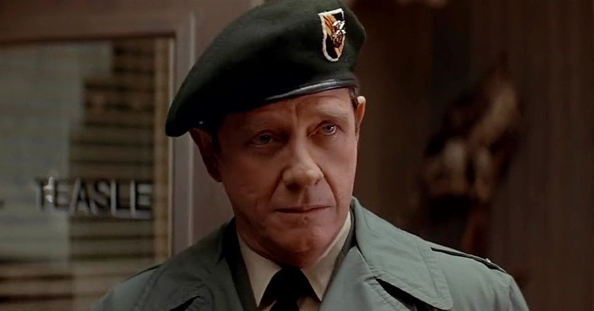 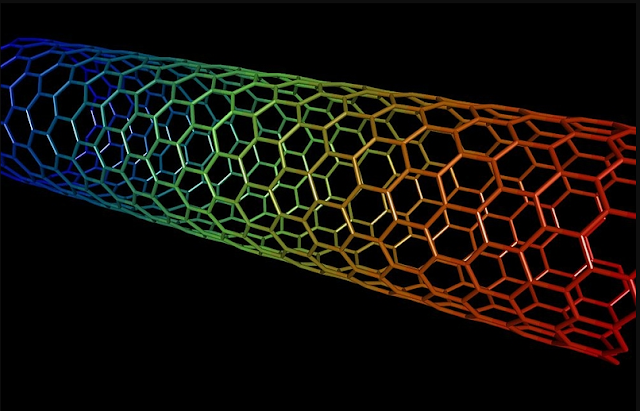 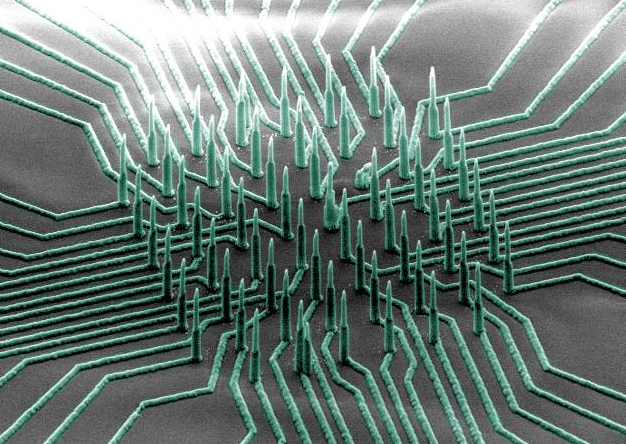 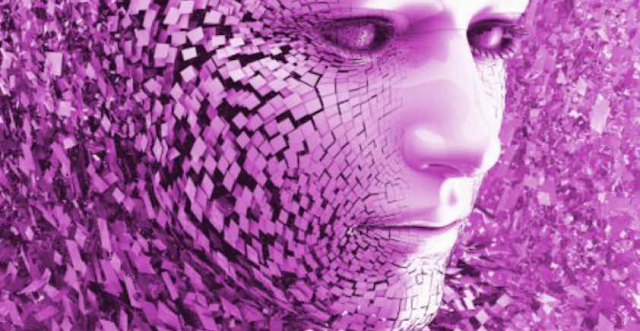 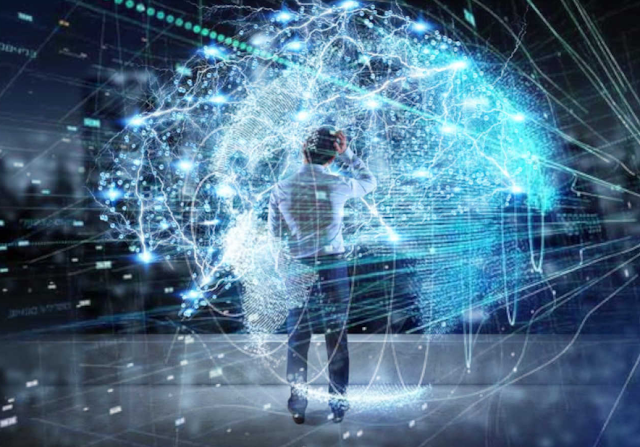 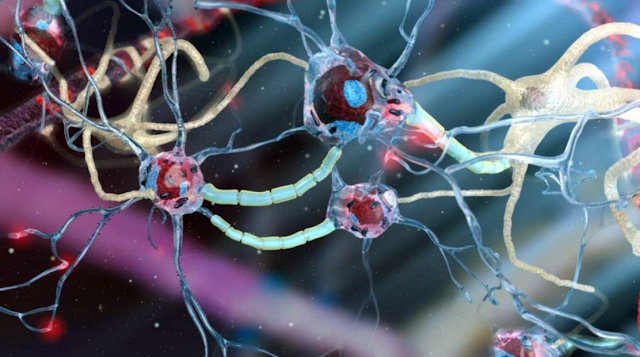 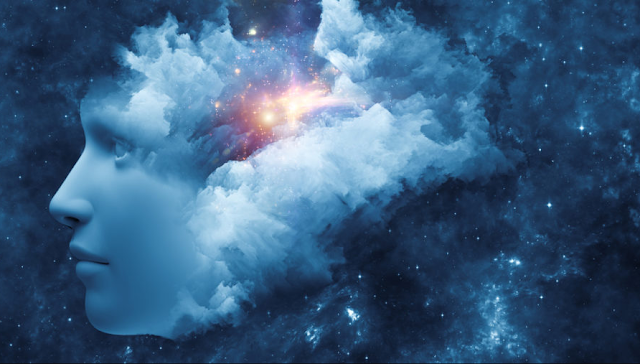 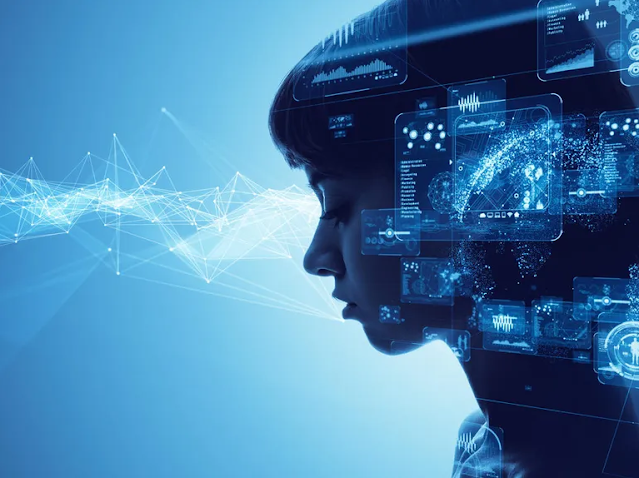 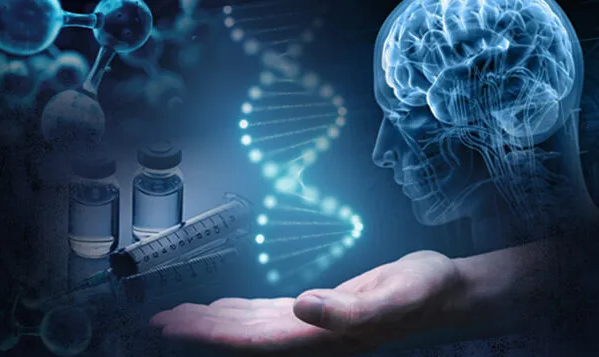 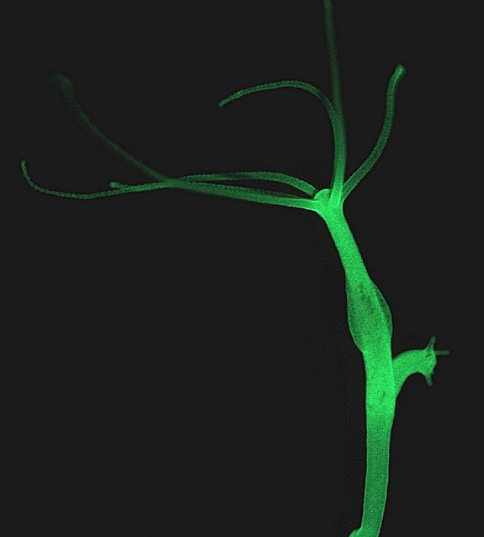 Well, I dreamed I saw the knights in armor coming,

Well, we live in a trailer at the edge of town

You never see us 'cause we don't come around
We got twenty five rifles just to keep the population down
But we need you now, and that's why I'm hangin' 'round
So you be good to me and I'll be good to you
And in this land of conditions I'm not above suspicion
I won't attack you, but I won't back you
Well, it's so good to be here, asleep on your lawn
Remember your guard dog? Well, I'm afraid that he's gone
It was such a drag to hear him whining all night long
Yes, that was me with the doves, setting them free near the factory
Where you build your computer love
I hope you get the connection, 'cause I can't take the rejection
I won't deceive you, I just don't believe you
Well, I'm a barrel of laughs, with my carbine on
I keep 'em hoppin', til my ammunition's gone
But I'm still not happy, I feel like there's something wrong
I got the revolution blues, I see bloody fountains
And ten million dune buggies comin' down the mountains
Well, I hear that Laurel Canyon is full of famous stars
But I hate them worse than lepers and I'll kill them in their cars
https://www.youtube.com/watch?v=2yK504X_wvs&t=1s

Funny the things you stumble across. Was watching this fantastic old back-in-the-day Dan Curtis (Dark Shadows, Night Stalker) prime time abduction piece from 1992 -- which dates it even pre-X Files. Somewhat based on the work of the lates Budd Hopkins and John Mack, it details, kitchen-sink style, pretty much everything that was happening, disclosure-wise, in the underground UFO/alt scene at the time, when paranoia and distrust of government institutions were on the rise in those heady days that were the runup to the Millennium, and which hadn't seen such jumps in cognitive awareness since Watergate. The zeitgeist was in full flow, and we were all painting it black, you devils.

Intruders also starred the late Richard Crenna, who I had the personal pleasure of meeting face to face one time at the Homestead resort in the VA highland mountains -- he was a true gentleman, and, beginning about the time he starred in First Blood, (which was nothing more than a warning shot against the dangers of early MK-Ultra programming resulting in Rambos littering the playing field), began taking a very personal interest in the oversight capabilities of our institutions. At some very crucial junctures, with his choices, he became kind of a Burt Lancaster for this Brave New World we were just starting to confront.

Where things get interesting for us in the here and now: scroll forward to the 1:31:06 mark in the full movie here: https://www.youtube.com/watch?v=BJ9Wqw6mCJ0

By all means please take in the entire thing, but this will provide you with enough background for the 10 minutes or so I'm talking about. At 1:41:28 is where the pertinent drops begin.

Now, after watching those 3 minutes -- notice anything suspicious? Any parallels?

Just how long has the Military-Industrial Complex been embracing such tech -- with perhaps "help" from elsewhere -- in their experiments on us? The crudeness of what was going on in the early 90s has given way to the uber occult tech of today, replacing all forms of graphene for carbon, cloud-brain interfaces for the babysteps of hypnosis and mind control likely crafted in the beginning forays of MK-Ultra from their Nazi brethren. And remember always, those Nazis were, admittedly, in "contact" also with entities only described as the "other." Perhaps interventions of platforms like nanowires and hydras and 5G fields have only facilitated the "arrival" and accelerated the Metaverse colonization timeline.

Most importantly, see the activation at body heat levels, which mirrors exactly the activation protocols we see today in the vaccines, and whatever is in them, underlining the initial need to ship and store them at such ridiculously cold levels...so some of the parameters have changed; but more haven't. All of this has been cited chapter and verse by researchers like Drs Carrie Madej, Jane Ruby, Karen Kingston, and a host of others. All their research and findings are readily available thru Stew Peters' platform on Rumble, to name just one. The Spanish research physicians platform La Quinta Columna is another reaching these same ominous conclusions.

More and more, I'm sensing a commonality thruline apparent in all of these experiments on the germline of humanity. And all have been working towards something, some final goal. They are still working (and a very occult "working" it is) towards that goal, and we are well along the way, especially with what's happened with such rapidity in the last 2 years.

Just a bit of food for thought on these dark and snowy nights...on the way to a Reset and a New World Order none of us asked for.

And speaking of those that have been recruited to work for things, have I mentioned how the mighty angels are now the fallen ones? Have I mentioned Neil Young lately?

Getting on his highest of high horses, the erstwhile hippy took none other than Joe Rogan (and all of Spotify) to task for "medical misinformation." I chuckle because I find it the height of "pot meet kettle" when the entities Young is stumping for have been outright lying to us for the past 2 years nonstop over, well, over everything in order to blind us to any kind of truth so they can enlist our employment in Brainwashed Town. The gaslighting and hypocrisy is unrelenting. All to meet their ends sooner rather than later of a full Transhumanism circus coming to town.

The fun really starts when you examine the Young music catalog that he was attempting to use as leverage against free speech. That, and the Young history, where it gets even murkier, and ties into things like the Manson Op and the CIA infiltration, from the beginning, of the "alt" music industry.

You see, the problem for them began in earnest when Rogan began giving 3 hour platforms to folks like Drs. Peter McCullough and Robert Malone, both of whom did such a hatchet job on the mainstream Covid narrative that to describe it as scorched earth would be like saying Hiroshima was a brush fire. Both dismantled it from the studs up, leaving no stone unturned in their respective analyses of just how thoroughly we've been bamboozled by cold killers that think no more of murdering us en masse than you or I do over slicing a piece of bread.

Plus, even more galling to the magickians, they did it by following, really, and not just in name, "the science."

This could not be allowed to stand -- hence we have, amoung so many other things, the Young gambit.

But where it starts to get REALLY ooh la la is in the mofo backstory:  https://centerforaninformedamerica.com/laurelcanyon/

You see, Neil was ALWAYS just a stone's throw from MKUltra and Manson from the onset. McGowan was the first to send up the signal flare over this -- as the dot-connecting continues apace, he certainly won't be the last. But he dropped oh so valuable breadcrumbs along the way for us to follow. They stand out like radioactive beacons in the night.

And more, MUCH more, to that end: https://carwreckdebangs.wordpress.com/2017/11/30/charles-manson-music-myth-murder-mysticism-magick-magus-mayhem-a-look-back-at-the-untold-story-of-the-manson-family-or-more-manson-than-youd-ever-want-to-know/

Pretty sure I've linked to that before but hugely worth the retelling...especially in light of present developments...

And we can't forget the excellent Tom O'Neill: https://www.youtube.com/watch?v=OWS4edKmz2Q&t=40s

Rockin in the free world? Nice work if you can get it. But it ain't what it used to be, 'cause freedom now ain't so free. Between the interface and the arrival there's not a lot of room left for the quaintness of personal freedom. Especially when everyone from the WEF to the NIH/CDC to DARPA to footsoldiers like Neil Young depend on you not having it. The overarching agenda makes no allowances for it. Transhumanism has no quarter for it. We've gone from the kindergarden blocks of alien implants to the warp speed of gene editing and CRISPR tech in a heartbeat of the biological record. And the sky (heh heh) is the limit. Mother Nature's on the run indeed. For sure. Check all these lyrics and songs here -- they scream insider operator part and parcel to an agenda long in the making; one that takes many forms as it hurtles down thru the decades; but one in which the endgame was always clear.

From this song to The Needle And The Damage Done, the ironic freight train is bearing down these days, isn't it? And their lack of shame is only eclipsed by their lack of self-knowledge. https://www.youtube.com/watch?v=DvxxdZpMFHg

But that's a pricey commodity in the brainwashed. Even more so in the compromised.

There's a warnin sign on the road ahead/ There's a lot of people sayin we'd be better off dead/ Don't feel like Satan but I am to them/ So I try to forget it any way I can....

Eloquence has turned into the sinister ambience of gaslight, but then again, maybe it was all along.

And perhaps pertaining to nothing -- before I go I'm just gonna leave this here, for your perusal: https://www.youtube.com/watch?v=OU58Ya2-rpY&t=121s

When the days of Neil Young being a puppet are dust, the next puppets (mentally, emotionally, physically, spiritually) may very well be us.