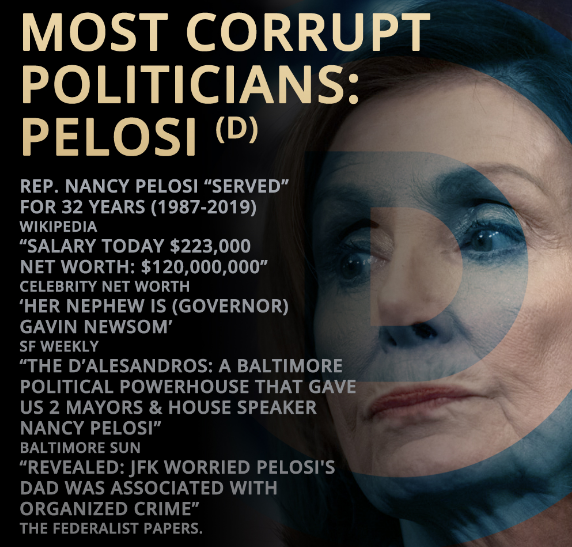 What was one of the most famous ever historical events occurring on January 10th?

The Battle of Interest - Julius Caesar Crosses the Rubicon.

49 BC Julius Caesar defies the Roman Senate and crosses the Rubicon, uttering "alea iacta est" (the die is cast), signaling the start of civil war which would lead to his appointment as Roman dictator for life.

Timing is everything, and have we ever seen Trump have a flair for the dramatic?

Perhaps pertaining to none of this, the FBI released all its files on Pelosi's father today: https://vault.fbi.gov/thomas-dalesandro-jr/thomas-d-alesandro-jr.-part-01-of-01/view

Have not been thru them yet, but am given to understand he was heavily in with the Mob.

Thanks to Chris Carter for the apocalypse. And the foresight.