VEGAS HARVEST IN THE SHADOW OF THE PYRAMID PART ONE 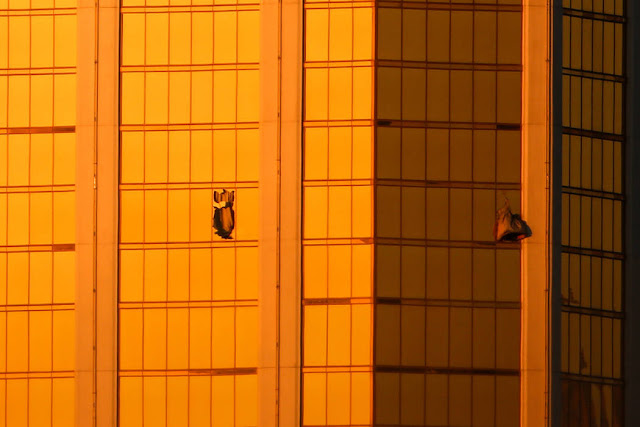 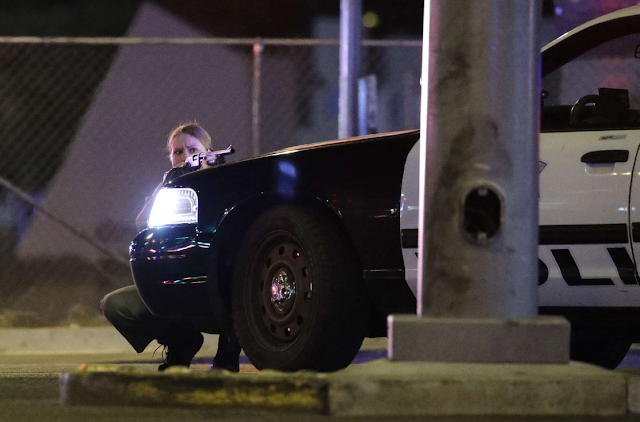 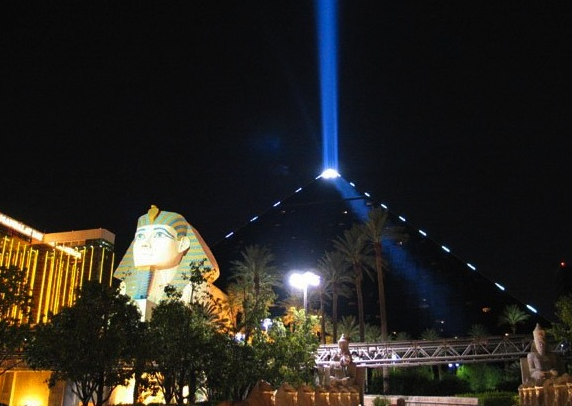 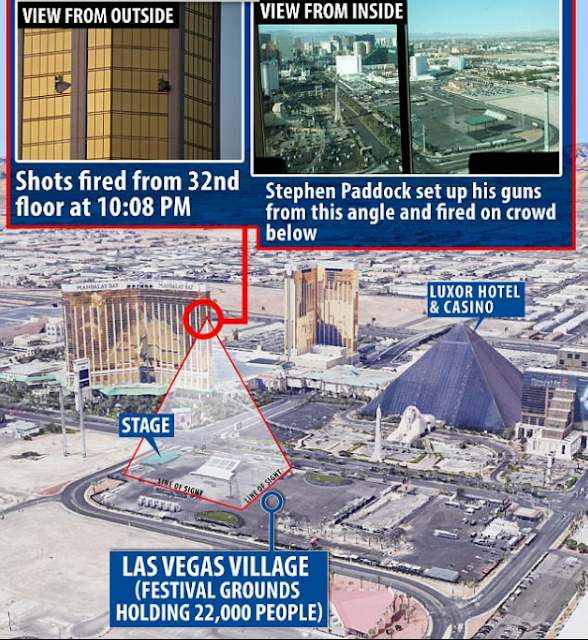 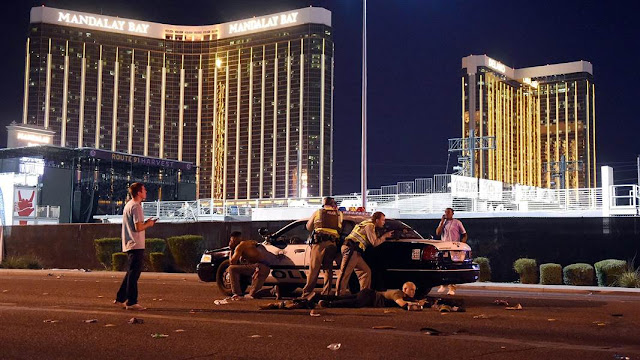 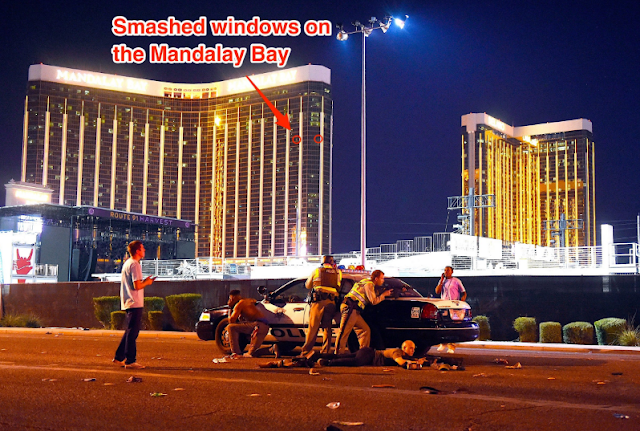 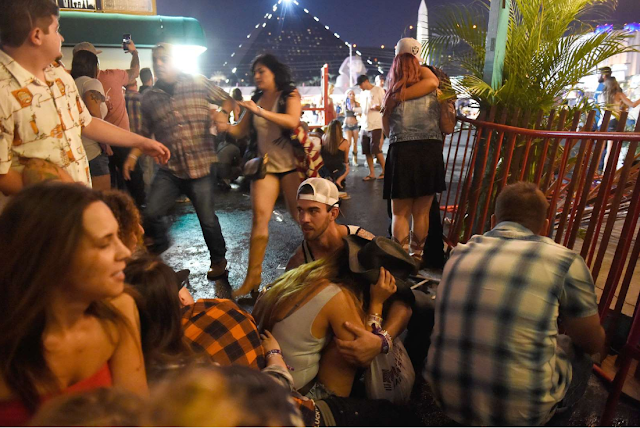 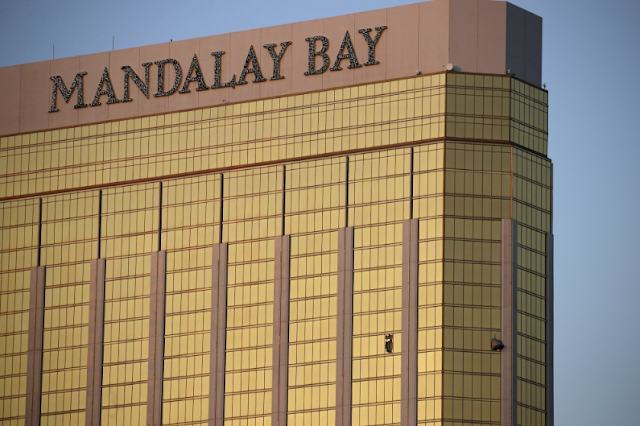 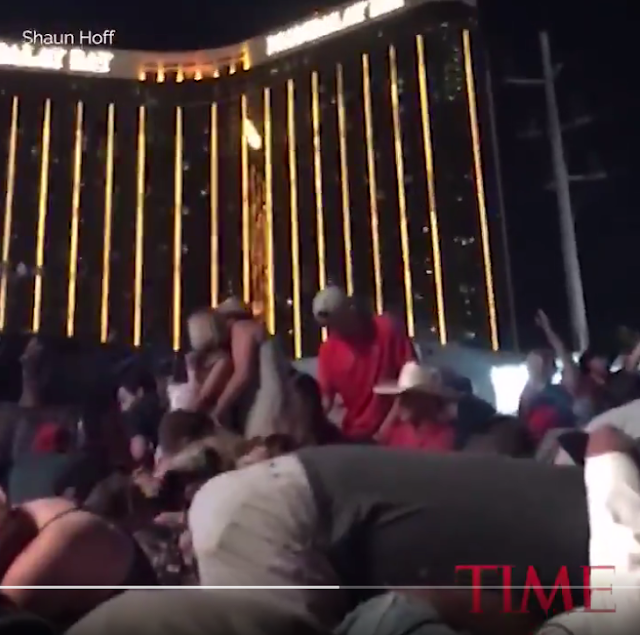 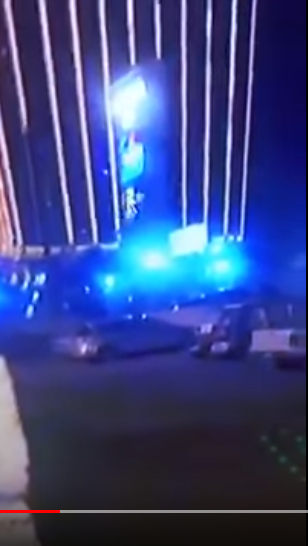 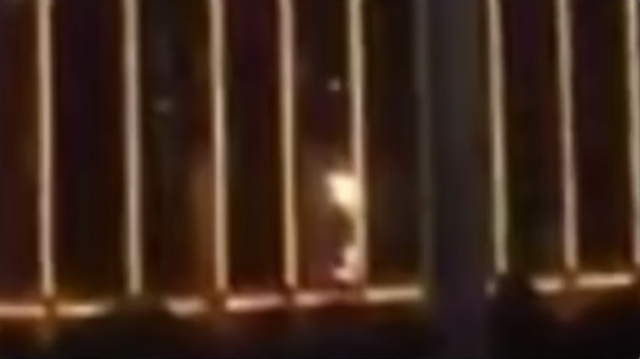 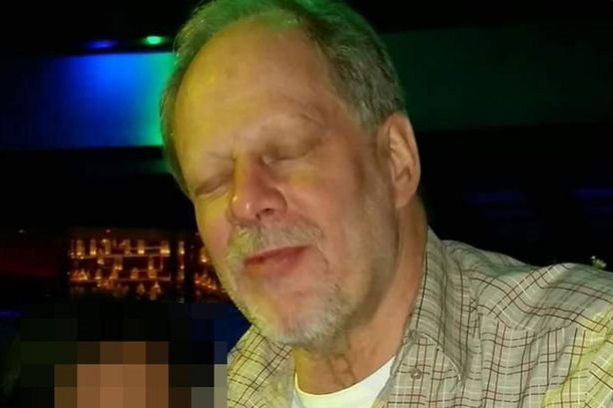 Looks like we've got ourselves a mexican standoff here boy
And I ain't about to run
Put your gun down, boy 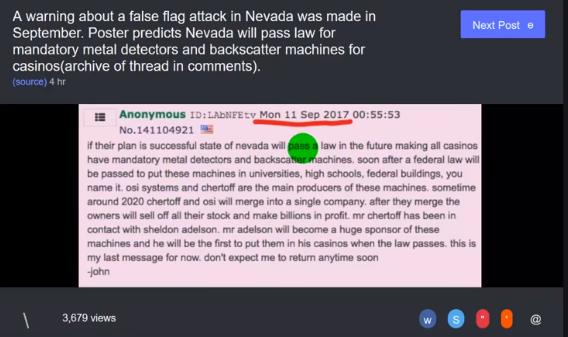