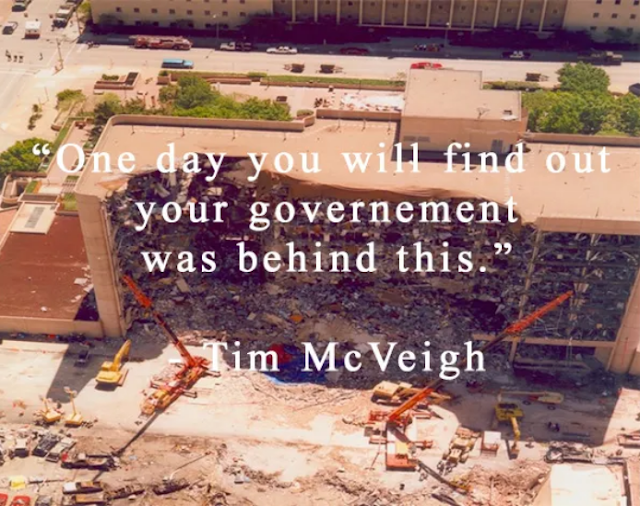 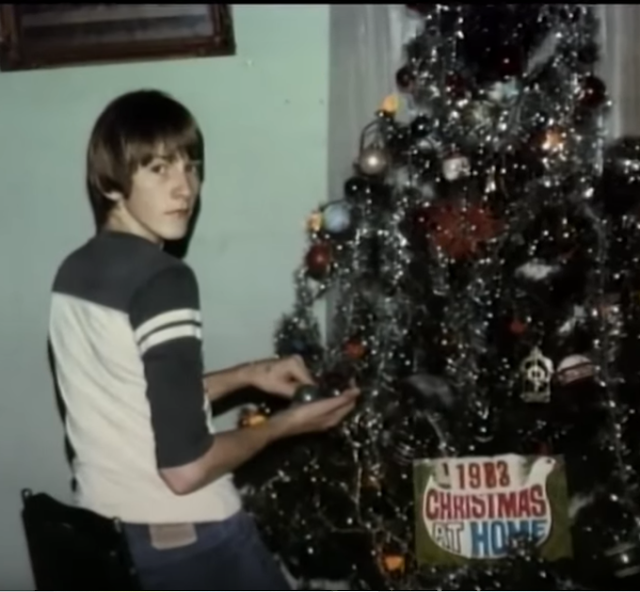 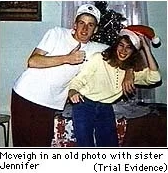 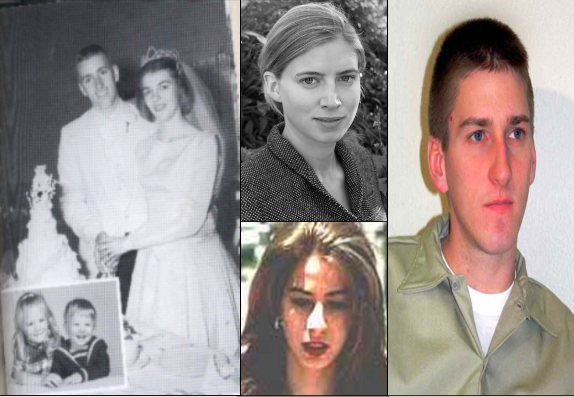 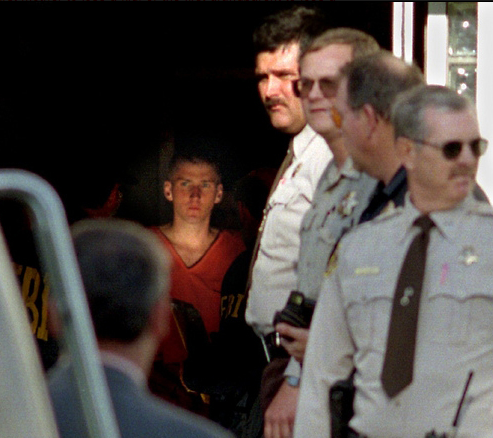 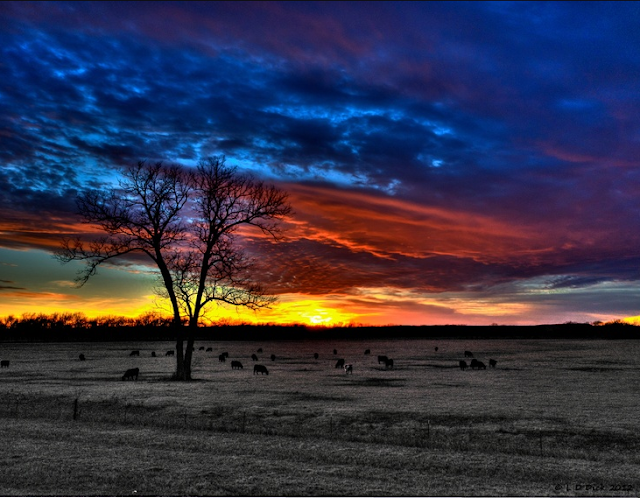 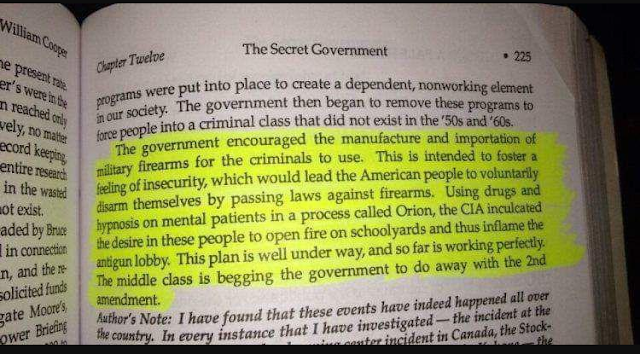 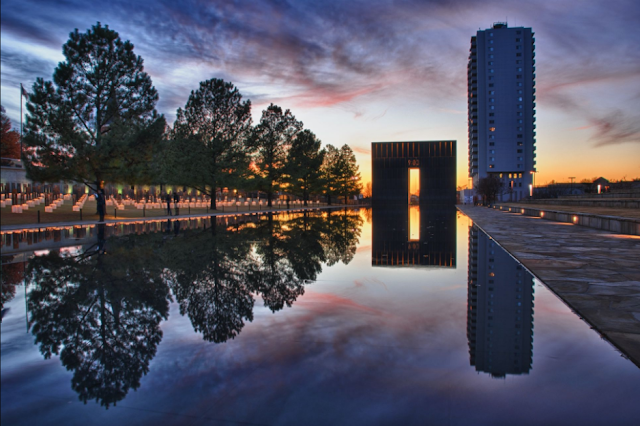 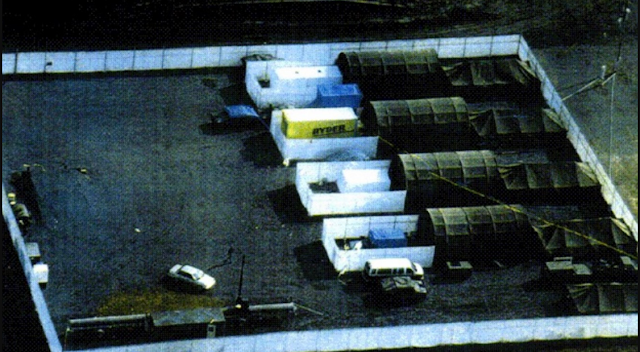 I've been drifting from state to state/ Town to town, chasing my fate/ Working just enough to sleep and eat/ A man never knows who he might meet/

Instead of cheap motels, cheap motels/ Where I've been well I'll never tell/ Riding down this highway bound straight for hell/ and check into this cheap motel/

I never go out/ I just stay at home/ Change my address, and disconnect the phone/ Turn off the TV, because it bothers me/ I've seen all, seen all I wanna see/ And if my friends ask where I've been/ Just say I don't know what's become of him/

Well it's so hard, so hard to be responsible/ Knowing everything, everything that's possible/ And when the bad wind/ Well it comes blowing in/ I'll pack my things, and I'll move on again/ Feed the rich and fool the poor/ Stack the bodies outside my door

The world outside, is such a dangerous place

They got my number, they know where I live

Another night comes drawing near

I shut the door and then I disappear...

In our continuing quest to decipher what's going on today by decoding yesterday, let's take an in-depth look at the sinister and far-reaching implications and events surrounding the Oklahoma City bombing of April 19, 1995, and the star-crossed life and times of its supposed perpetrator (patsy) Timothy McVeigh. The past can do far more than teach us about what's ongoing in the Deep State, mind control milieu of today -- it can be the key to unlocking an entire Pandora's box of hidden knowledge and clandestine horrors, and in doing so reveal the ever-present modus operandi of those in our midst that would seek to dominate us to the inevitable dark ends of their takeover agenda. So let's hop in the wayback machine already set for 27 springs ago, and take a deep look...who knows what we might find.

I'm sure from this preamble you can readily ascertain that this latest Sandy Hook 2.0, the situation rapidly unraveling in Uvalde has gotten me thinking -- always dangerous as longtime readers and lurkers here will tell you. What is the modern day origin point for this type of manipulation and blatant mind control? You could do a lot worse than to chart the minutiae of the events surrounding Oklahoma City...so let's get it on the record. The depth and expanse of the tentacles might surprise you.

First of all, let's begin forensically by working backwards before getting into the hows and whys of the possibility of McVeigh being programmed to be point man for doing what he allegedly did: in their grandest occult tradition of killing two (or three) birds with one stone, the Murrah federal building had to come down for one because it was the repository for some very damning records, specifically concerning Waco: https://www.bibliotecapleyades.net/sociopolitica/sociopol_globalelite34.htm

The Waco conflagration would also prove to be the psychological impetus for McVeigh doing what he did. The Waco situation is another beast entirely even given all its connections, and is something that we will also be examining closely in the future.

What McVeigh was subjected to by Jolly West and cohorts can be seen as being rudimentary tech of the kind which has been extremely improved upon today. Examine all of these "search" rabbit holes for starters on reddit for a wealth of knowledge to plunge into: https://www.reddit.com/r/conspiracy/search/?q=CRISPR&restrict_sr=1&sr_nsfw=

The fact that McVeigh was indeed being "handled" by the infamous Jolly West is a foregone conclusion at this point (& yes it connects to and is corroborated by the still mysterious case of Chandra Levy): http://nstarzone.com/LEVY.html

That first link even gets into the notion that perhaps McVeigh didn't even die as scheduled, and was instead whisked out as a protected asset in some Deep State "witness protection" bubble...

Hmm, where have a heard THAT scenario popping up again lately??

Then there is the strange little factoid of the Dreamland motel in Kansas, which, unbelievably, connects McVeigh straight into the 9/11 network by way of Melvin Lattimore. We examined that oh so briefly years ago here: https://mcmmadnessnews.blogspot.com/2014/08/oh-times-have-come.html

That network came close to being uncovered many times, perhaps no one ever got closer than Jayna Davis: https://freerepublic.com/focus/f-news/794420/posts

Now, on to the explosion itself, did it happen the way we were led to believe? Puh-leeese: https://www.hmsschoolofchristianjournalism.org/general-partin-articles-storage/the-oklahoma-bombing-red-flags-from-an-expert

No way, no how brothers and sisters. We were lied to again.

And needless to say, with today's tech and open admissions from everyone from the WEF to Pfizer to the NIH, articles like this have aged like 4-month old milk: https://www.wired.com/1996/12/bs-detector-mark-of-the-beast-in-an-implantable-microchip/

Takes a while, but every "conspiracy theory" comes true.

McVeigh also had, as an unemployed person at the time, $2,000 on him when he was stopped: http://whale.to/b/keith11.html

And according to this, he spent time at CALSPAN: http://whale.to/b/constantine8.html

Here he stated he was "operating within the confines of the U.S. Government," the bombing originally planned as a pretext for something else and that it was not supposed to be that violent; that the truck was possibly switched beforehand without his knowledge -- a fact that he disclosed to his lawyer under lawyer-client privilege and that he became quite irate over when finding out it had been leaked: https://rockcreekfreepress.tumblr.com/post/47235313/a-guilty-agent-the-shadowy-role-of-timothy

MUCH of extreme interest here: https://www.reddit.com/r/conspiracy/comments/hpk70y/til_some_things_about_the_okc_bombing_1_that/

Then there is the highly bizarre factoid -- never explained -- of a leg found that doesn't match:

This of course raises the highly likely scenario of "unknown actors" prowling around and getting caught in the blowback.

And yet we have only begun to scratch the surface -- let's get into the possible tech employment, and some of the very best eyewitness testimony here: http://www.iraap.org/Mason/BrightSkies.htm#BS5

So much contradictory evidence points to the fact that there was much more in play than just an ammonium nitrate "fertilizer" bomb: multiple mercury fulminate bombs being found according to initial reports, multiple electrical and electro-magnetic effects, seismic evidence indicative of multiple explosions and not just one, mysterious light flashes and "swarm of bees" noises and vibrations in the immediate seconds before any explosion occurred, the list of "anomalies" goes on and is highly indicative of multiple prongs of then state-of-the-art weaponization being brought into play.

And just what about that infamous Ryder truck?? Remember what I told you about not forgetting about DARPA -- you know, not to beat a dead horse, but the very same DARPA so integral to everything tech-involved that's rolled out with the vaxx?? (chips, nanowires, neural-link, brain interface, turning hamsters into rage monsters, etc) https://www.reddit.com/r/conspiracy/comments/uyqklf/darpa_owned_ryder_truck_photographed_at_oklahoma/

Or simply check out everything that Epstein pals like Ralph Baric and Charles Lieber have been pursuing for the better part of decades...https://www.reddit.com/r/conspiracy/comments/sdnkgk/nanowires_charles_lieber_and_5g/

Camp Gruber, location of the overflight photo by Harding, is also known for demolition training. Huh. Ditto with Camp Grafton in North Dakota where Tim was spotted in Aug 1993 after supposedly being discharged in May 1992. (See Corbett Report above...) -- Official timeline supported by the FBI!!

And speaking of official confirmations: https://archive.ph/tVaP6

From the 1997 Washington Post, no less. Back when being an official paper "of record" actually meant something..."The Oklahoma National Guard confirmed Friday that the aerial photos were indeed taken above Camp Gruber in the fall of 1994 and said the classified project involved weapons sensors and was overseen by the Defense Advanced Research Projects Agency. The National Guard's statement said the truck had no association whatsoever with the tragedy at the Alfred P. Murrah building."

But let's hammer 'em a little more, shall we? Because we're not thru hurting 'em...take it away Polly: https://rumble.com/v16w9nr-inhuman-frequencies-can-they-trigger-genocide.html

After watching that, come on back...

Alright, after acknowledging that Polly has once again missed her calling as being a kickass federal prosecutor, let's look a bit more in depth at Crimson Mist, and what went down in Rwanda: https://nobulart.com/operation-crimson-mist/

Now I am in no way, shape or form alleging that Tim McVeigh was subjected to anything like this, implants aside, but entertain the not-so-wild notion that he was merely a beta example for what's intended for ALL of us, and sooner rather than later. Vaccines + Graphene +5G, anybody? Am I getting thru? Some nearly 4 billion tests rats worldwide (if you took the vaxx that would be you) are just lined up and waiting for the switch to be thrown. Not feasible, you say? Inconceivable? No more Rwandas? Well just take a gander at what they're doing in house: https://www.reddit.com/r/conspiracy/comments/v0fn1s/crispr_geneedited_hamsters_turn_into_aggressive/

DARPA CRISPR rage hamsters? Why? The why is because the next stop is you, bunky. Why else go down that road?

DARPA also happens to have huge, ongoing plans with the WEF: https://www.zerohedge.com/markets/what-darpa-planning-wef

We always have to examine where we've been, to find out where we're going, and the continuing case of Timothy McVeigh provides that in spades -- a marked trail and an open warning, so to speak, for our impending future of being the manipulated dead.

We can also NEVER leave the OKC scenario without remembering Terrance Yeakey: https://www.corbettreport.com/requiem-for-the-suicided-terrance-yeakey/

Terry also happened to be featured in one of the very first posts I ever put up here: https://mcmmadnessnews.blogspot.com/2011/12/if-one-of-us-is-chained-none-of-us-are.html

Weird that I never got around to a "Part II" of that. Maybe this is it. 11 years later!!

"A Noble Lie" remains one of the best documentaries ever presented about nearly all of this evidence...

Then look at these words:

Finally he confided to his sister that he "knew too much," and had become a "liability" to the government: https://libertarianinstitute.org/documents/1997_04_03-The_Beacon_NewsAuroraIL-McVeigh_Letters_to_Sister_Suggest_Far-Right_Paranoia_McV_using_methspecial_forces.pdf

Whew. And believe me when I say, all of this, as overwhelming as it seems, is merely scratching the surface of a very compelling and important chapter in this Deep State Book of the Dead.

I have given you much to ponder and think about going over the star-crossed story of Timothy McVeigh and his life and times, much of which has been forgotten, and gone unknown and unheard by a vast majority of the American people.

Go slow and ponder all the implications here.

As always, the past remains prologue.