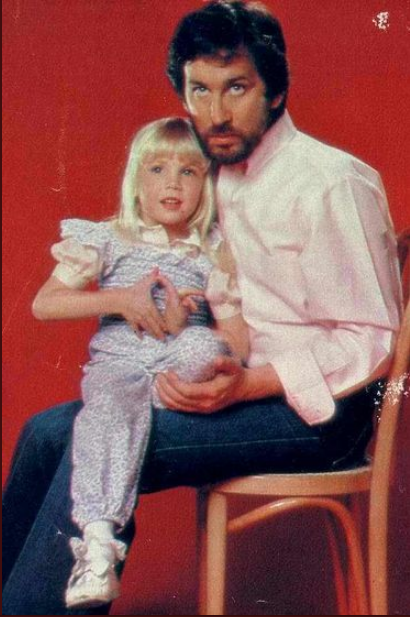 Breaking:  The twit-o-sphere tonight on absolute fire over coming claims of a major L.A. "outage" due in just hours.  And not a Bryan Singer-level major, but MAJOR.

Possibly Geffen (hot on the latest claims circulating re his part in the coverup of the Don Henley rape of a couple of 15 and 16-year-olds in November 1980).......or, ? 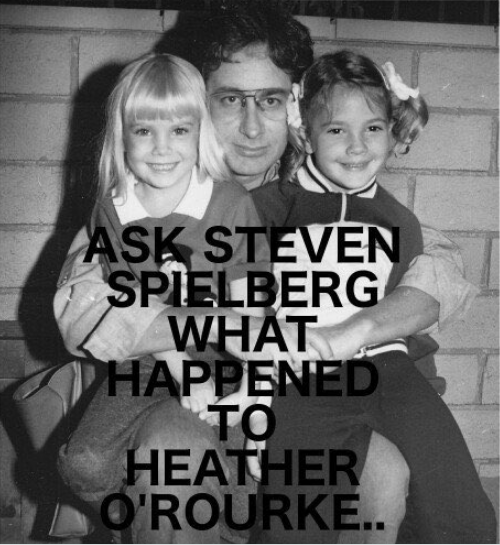 In any event, need to re-examine those Geffen yacht photos and those in attendance...(Henley's cold comeuppance is definitely on the legal agenda for early 2018 I hear, and with damning, unimpeachable physical evidence.)  This, of course, barring any strange suicides in the interim.....

And ALL this on the heels of apocalyptic L.A. fires absolutely riddled with anomalies which point straight to use of directed energy weapons by unknown factions employed to destroy all evidence of their extensive child-trafficking systems and hard sites, particularly in the immediate area surrounding the Getty Museum.  More proof to follow in the coming days.  Will say that this looks awfully suspicious when tied-in with the crazy underground booms that have been so in evidence these past several weeks.

Eyes and ears open, and no fear.  The turning.  It's happening.