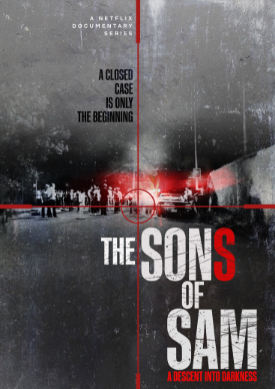 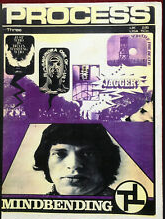 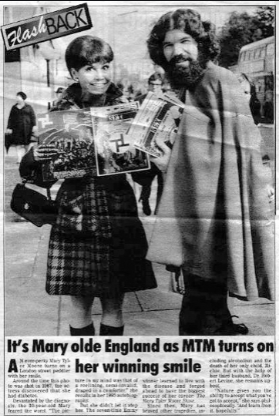 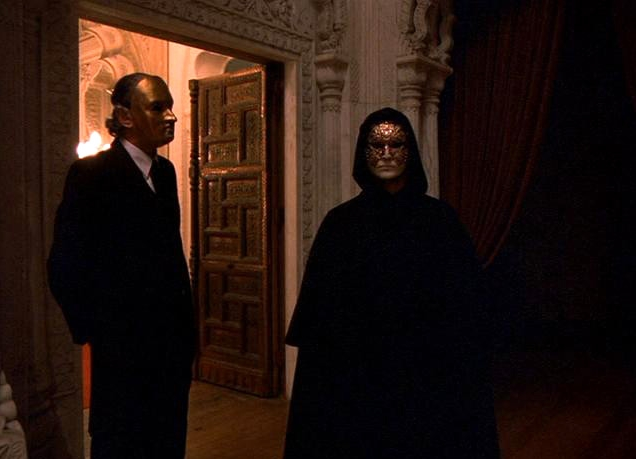 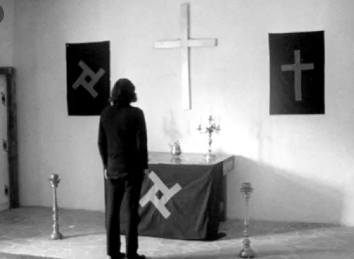 You know you're all alone

Your friends they aren't at home

Everybody's gone to the garden

As you look into the trees

You can look but you don't see

The flowers seem to tease you at the garden

Everybody's there, but you don't seem to care

What's it with you man, and this garden, oh yeah

Turned into my worst phobia

If you're lost no one can show ya

But it sure was glad to know ya

Only poor boys take a chance

On the garden's song and dance

Feel her flowers as they wrap around

But only smart boys do without

WHO IS CONTROLLING US?

Just got thru my second viewing of probably one of the most excellent docs I’ve ever had the privilege of watching, and with everything from implications to ramifications, it just never stops – it’s a freight train from the onset: https://www.netflix.com/title/81059887

But by the time you’re just starting the third of the four episodes, you’re fully encased in that feeling that you’re at the very tippy top of the world’s tallest rollercoaster, and you know what comes next…and there’s no getting out of the carriage. You’re about to tackle that freefall head on.

If I have my druthers and nothing else gets in the way via breaking world events, I plan to make the next few installments here pertaining to just what Maury Terry was looking into, and then taking it one step further…because in my eyes Terry was not only right about everything, he was only glimpsing the tip of the iceberg.

Because these networks were and are far more organized and inculcated than even he acknowledged.

(& before we convene again I suggest you examine CLOSELY the photos I've put up at the headers, and begin asking yourself just what Stanley Kubrick knew aaaaaand was trying to convey with his last opus, Eyes Wide Shut...) Before we're finished, this will also connect amazingly, impossibly heavily straight into the UFO realms also...stay tuned.

Stop and think why there haven’t been any serious serial killers on the loose in the past, oh, say 20 years or so.

Because the operations have moved on.

9/11 ushered in an entirely new and spectacular way to keep the masses traumatized – which had heretofore been the job of the likes of the Bundys and the Dahmers and the Berkowitzes and the Zodiacs of this world. And my oh my, what do we have here now? COVID. And a whole new way of delivering that massive trauma spike that “they” want us continually laboring under. And why? It makes us weak. It makes us controllable. It makes us malleable. It makes us ripe and willing for whatever they want to install, whatever they want to do to us; new methods of control, new methods of social engineering. All of those other things: the killers, the terrorist attacks, and now the masks and lockdowns and pathogens on the loose….all are just means to an end. Until that final card gets played, it’s ALWAYS going to be something new every 20 years or so.

That GLADIO and Strategy of Tension is never ending.

Only now…only now the timeline seems to be running on an accelerated track. Whether it’s because of the surprise 2016 election result, or the news that they couldn’t keep under wraps any longer re Epstein (and everything that entailed), or the masses of the useless eaters (deplorables) arising under the umbrella of the Great Awakening which deployed the ‘Q’ forces (& whether you believe that was real or just a LARP), millions upon millions of ordinary folk are now pissed off and mobilized, organized, in ways they never had been before. And that spells trouble for “them.” Even the fact that you’re seeing something like the above on a platform as mainstream as Netflix represents a win for us. And a sweeping acknowledgment of what may be going on at the center of it all.

Because this has all, ALL of it, always been organized:

Also PLEASE visit my pal George’s most perfect sleuthing site going, CAVDEF, and lose yourself in hours upon hours of Sherlockian digging: http://cavdef.org/w/index.php?title=Category:Deep_crimes

Please hit all his other pages also, but in particular the Octopus, Human Trafficking and Mind Control ones for much, much more dot-connecting fun. You will be absolutely amazed at the number of times the same names come up over, and over……and over……again. Just click ‘Main page’ on the left hand side, scroll to the bottom and have at it. The man has compiled a treasure trove of hidden history and secret doings the likes of which few have ever accessed. (Trust me when I tell you he’s practically a one-man Grand Jury on just the JonBenet Ramsey case alone.)

With every step, with every link in the chain, we grow closer. Closer to a true People’s Revolution. Glad to have each and every one of you on board.

PS – before I go and speaking of the controlling factor; some food for thought – which will hopefully escape the fiendish trolling YT algorithms long enough for you to see it: https://www.youtube.com/watch?v=9mwO5g_NRC4